The Management and Staff of the Ministry of Physical Planning and Urban Development on Monday formally welcomed the new Permanent Secretary, Engr. Oluwole Olumide Sotire.

In his address at the brief reception, the Commissioner for Physical Planning and Urban Development, Engr. Tayo Bamgbose-Martins, congratulated the Permanent Secretary on his deployment to the Ministry, noting that he had known him to be thorough, hardworking and professional in his dealings. He added that everyone is looking up to him to use those good qualities in managing a very demanding Ministry with high expectations from the people.

While wishing him a successful tenure, Engr. Bamgbose-Martins expressed confidence that the Permanent Secretary would form a formidable partnership with the rest of the management in actualising the mandate of Governor Babajide Sanwo-Olu as enshrined in the T.H.E.M.E.S. Agenda.

He urged him to build on the good work of his predecessor, Engr. Abiola Kosegbe, who had been redeployed to the Local Government Service Commission, just as he enjoined all staff members to give their unalloyed support to the newly deployed Permanent Secretary.

The Special Adviser, e-GIS and Planning Matters, Dr. Olajide Babatunde recalled the initiatives of the Ministry spearheaded by the former Permanent Secretary, such as the MPP&UD mobile App, the Green Building, Urban Development Policy and the Domestication of the National Building Code and appealed for their sustenance.

Responding, Engr. Sotire, who viewed his posting as another call to duty, said that the support of all and sundry would be required to take the Ministry to the next level as he promised to be fair and open in his dealings, imploring all members of staff to brace up for a more challenging experience. 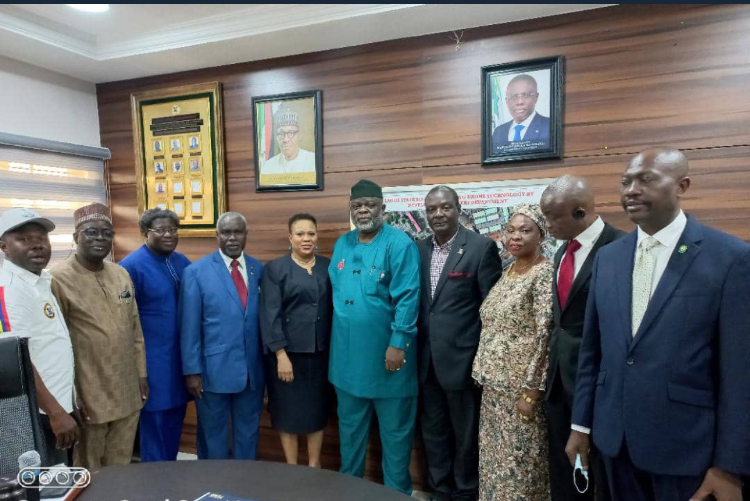 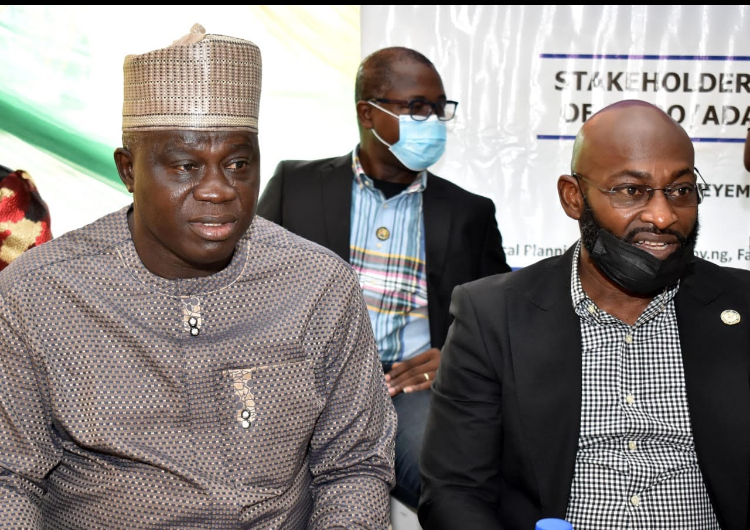