The Lagos State Physical Planning and Building Control Appeals Committee has presented the progress report of its activities in the last three years to the State Government.

The Commissioner for Physical Planning and Urban Development, Engr. Tayo Bamgbose-Martins, who received the committee’s report, said that the Appeals Committee was a brilliant idea that brought about the needful interface between the Government and the people as far as the application of the Physical Planning laws was concerned.

He stated that it was interesting that such a body was provided to check excesses on the side of government officials and the people respectively while urging all to desist from undue interference in the application of Physical Planning Laws.

“It is important for everyone to assess their involvement in Physical Planning infractions and remove all forms of interference, which today remains the bane of the system”, he said.

The Special Adviser, e-GIS and Planning Matters, Dr. Olajide Babatunde urged the Committee not to relent in hearing cases concerning erring members of staff, enjoining the Ministry to also continue to assist in the smooth running of the quasi-tribunal.

The Permanent Secretary, Ministry of Physical Planning and Urban Development, Engr. Abiola Kosegbe commended the Appeals Committee for its unbiased handling of petitions referred to it at different instances by the government and members of the public.

Earlier, the Chairman, Lagos State Physical Planning and Building Control Appeals Committee, Tpl.  Ayodele Adediran thanked the Ministry’s leadership for easing the task of the Committee, saying that it had been of great assistance in meeting challenges faced by the committee in the discharge of its duties, even as it neared the end of its tenure.

Ayodele highlighted the achievements of the committee in the last three years including considering 80 cases brought before it, 40 of which had been decided; hearing of petitions by the Lagos State Government on Regional Road alignment and awarding compensations against the government in a case of wrongful demolition.

LASG, FHA COLLABORATE ON THE RESTORATION OF FEDERAL GOVERNMENT ESTATES 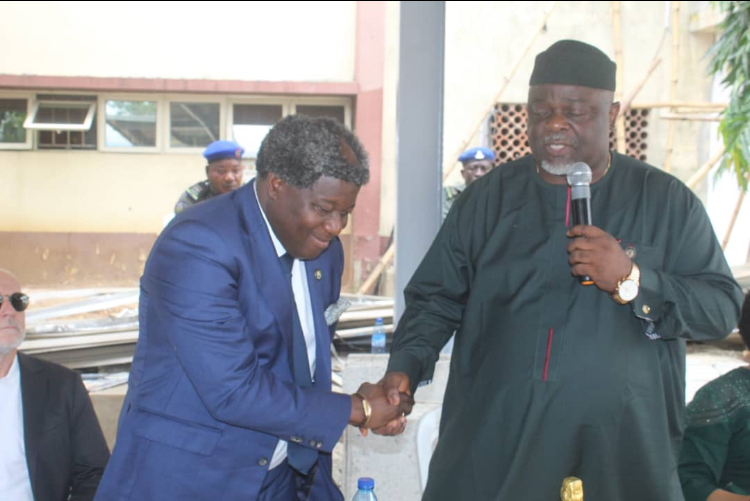 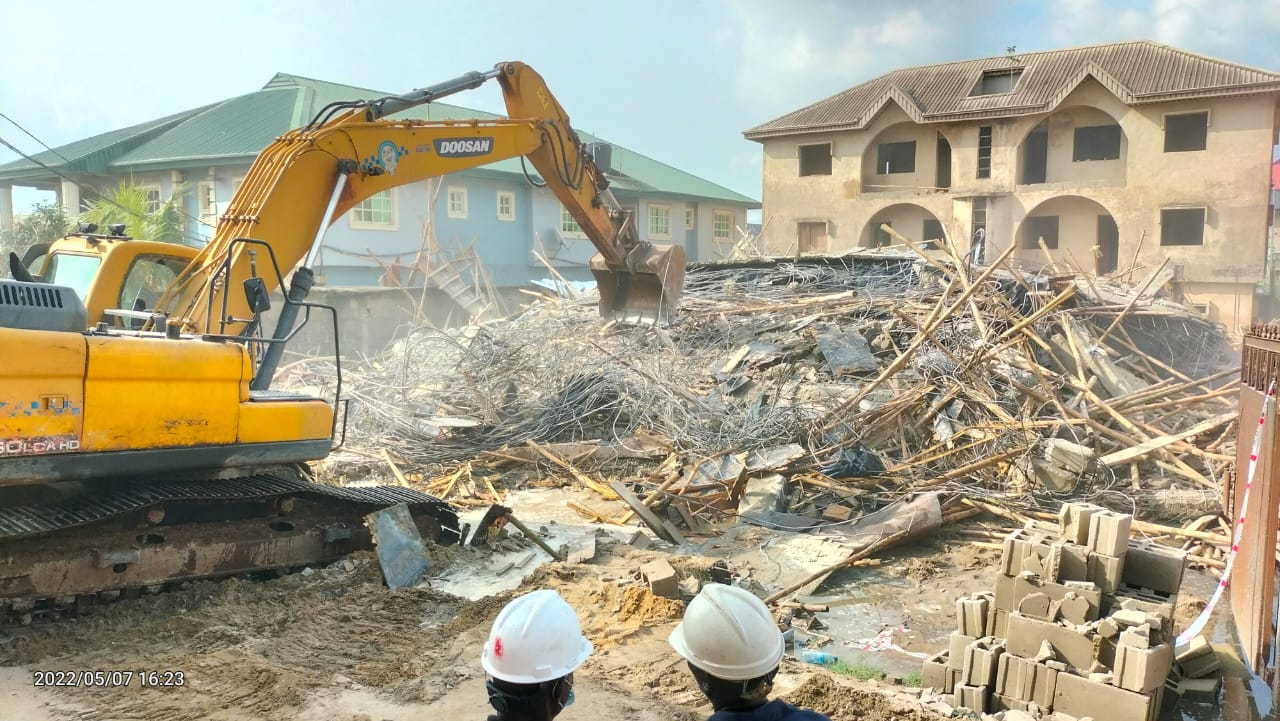